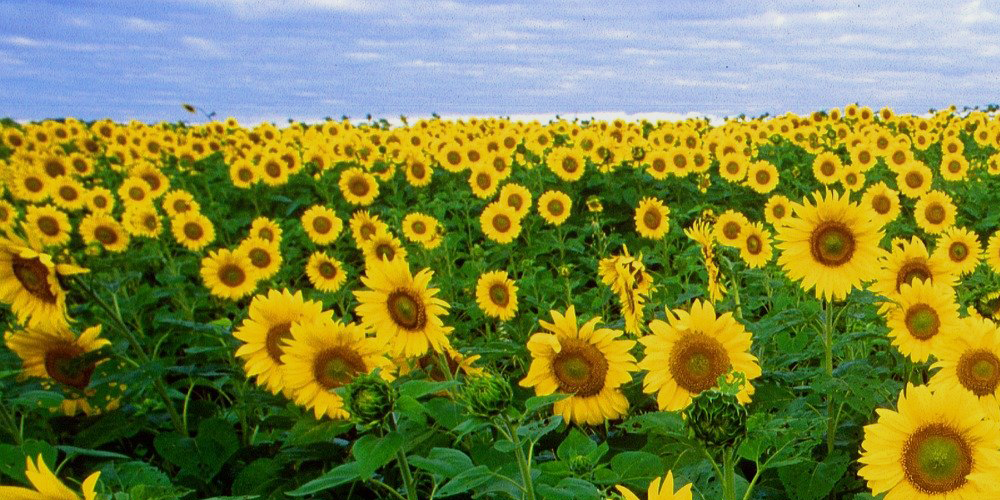 This will come as no surprise to many people around the world, but the United States - and the west in general, lacks perspective. I said this when Afghans held on to the side of C-17’s leaving Kabul, hoping for a better life only to fall to certain death late last year. And I will not sugar coat what I am about to say. 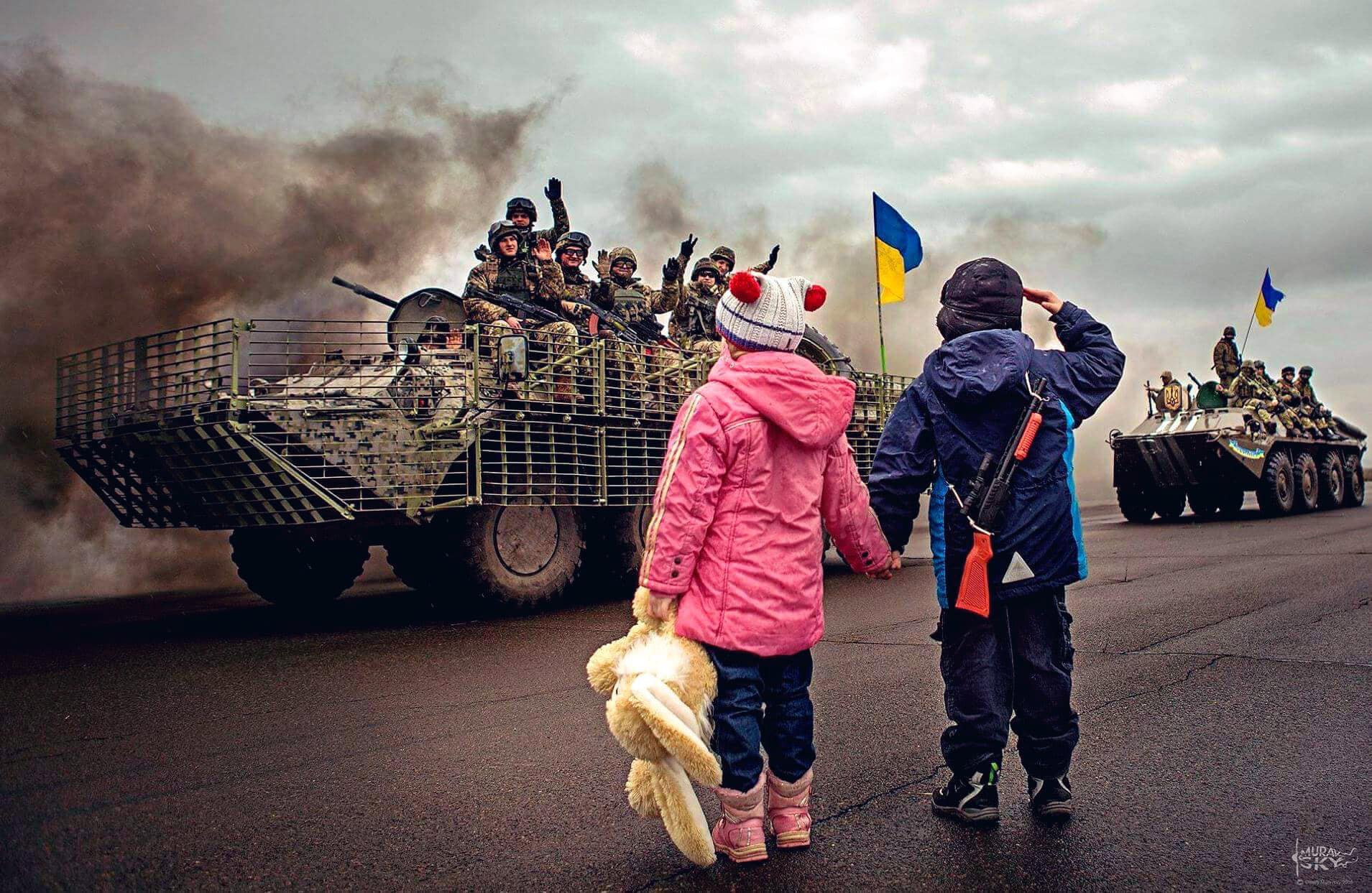 An authoritarian invades a sovereign nation, a democracy - claiming it’s his. Ordinary citizens take up arms, brewery’s are converted to create Molotov cocktails. People look outside their homes and see Russian tanks going by, children separated from their parents who must now take up arms. Hiding in subways, to remain safe from the bombs above.

The Karen Convoy is in route to Washington DC to “protest” restrictions that are largely falling off, and certain Republicans line up to support Putin.

I say this with all due respect, wake the fuck up America. Our petty squabbles and culture wars mean nothing - they’re intended to divide. Don’t be divided.