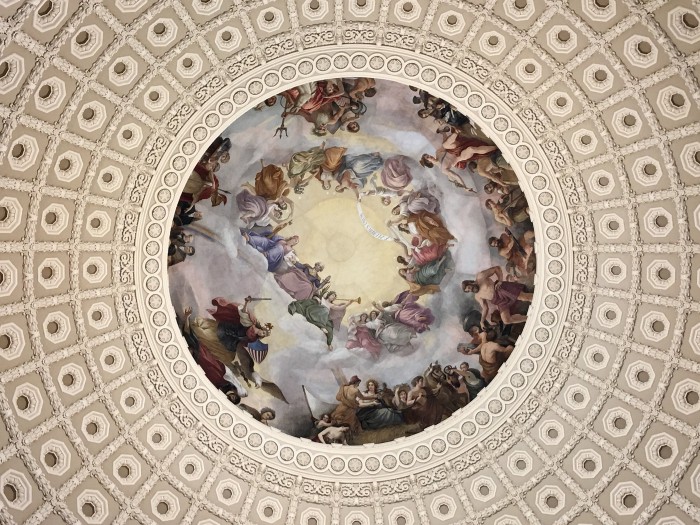 Today marks the one year anniversary an attack on the very seat of the United States Democracy. I sat here, in this very spot one year ago — and watched in horror on TV as a mob of angry supporters of Donald Trump, stormed the capitol, and called for the hanging of the Vice President of the United States because he chose the constitution and his oath over a single man. They erected a gallows out front ready for the task.

All while Donald Trump sat comfortably in the White House watching it unfold on TV doing nothing to stop it. As his supporters, fueled by his lie that the election was stolen beat law enforcement officers while carrying thin blue line flags. These people were not patriots. They wished to install Donald Trump as leader despite losing a free and fair election. I’ll also note that many Republicans won in 2020. Did they challenge their own elections?

For a very short time Republicans said enough is enough — we cannot proceed like this. There was a glimmer of hope that maybe, they’d realize their error in supporting a man like Trump.