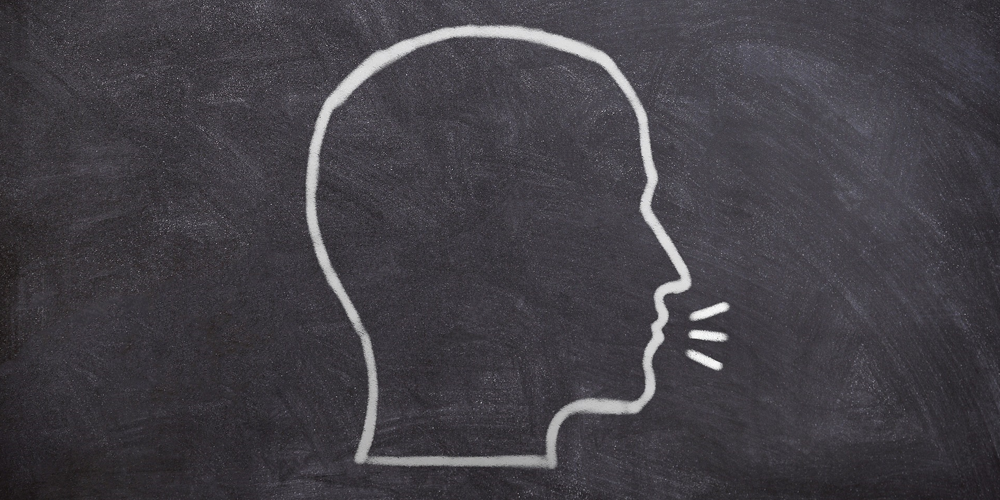 I’ve followed politics most of my adult life, and I actually enjoy the inner workings of the US government and how it functions. I used to stay fairly quiet about it and my views on issues. I was an informed observer. But over the past six years that’s changed drastically for me. I wanted to write a post and explore why that is and my reasoning behind it.

In my view of todays politics, it is not about liberal vs conservative, democrat vs republican, or left vs right.

Donald Trump brought out the absolute worst in people. He’s divided this nation more than it’s been in generations and on top of that, we’re dealing with multiple realities today. I am speaking out on the lies and blatant misinformation whether it be people STILL claiming Trump won in 2020 or that critical race theory is even something taught in public school.

Democracy does not work if we do not exist in the same shared reality. We MUST strive to get back to that. I’m more than happy to debate policy or where money should be spent in a budget. But that is not where we are at today. We are at a point where state legislators are trying to punish teachers who go against parents personal religious views. We’re at a point where election laws are being passed based on absolute lies.

I simply cannot stand idly by and ignore what is happening in our country.

And so I am doing what I can to help inform those around me as best I can on the reality of where we are today. And doing what I can to support candidates who have a commitment to truth, and who have a commitment to doing the right thing for democracy and their constituents. I’ll be engaged in 2022 in any way I can writing articles like this, donating money to candidates around the country, and donating time by volunteering to help campaigns and get out the vote efforts.

I hope that you come with me on the journey – and remember to get engaged yourself, and stay involved. Support candidates and vote based on informed decisions based in reality. Not based in lies and culture wars.