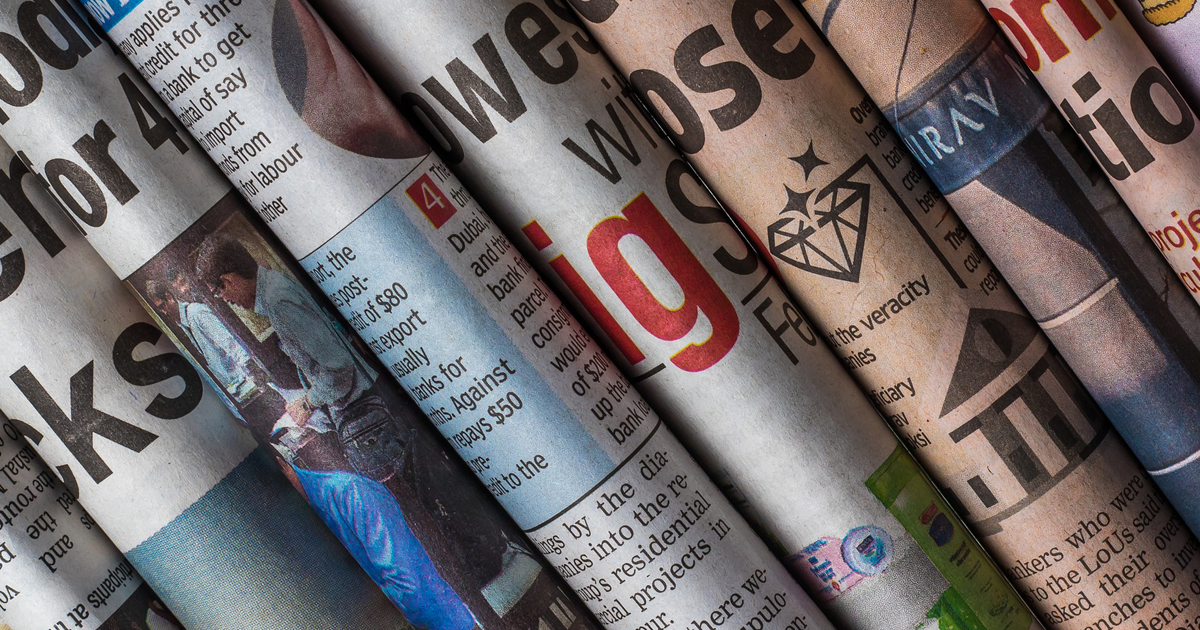 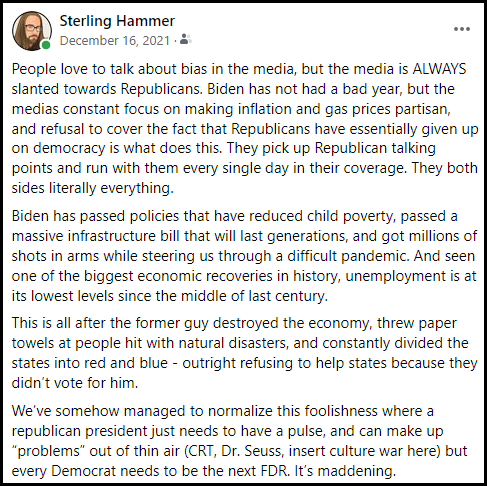 And of course, they attempted to install a dictator as president for life just over a year ago. They had a chance right there to end their thrall to Trump but decided go lean in to white nationalism, and now Kyle Rittenhouse is their poster child being introduced at conventions like he’s Bruce Springsteen.

Now to my point – the media is treating the Republican Party like a typical political party. They’re acting as if its 1998 and that both parties are for democracy. Right now – there is only one party for democracy and it is decidedly not republicans. If they take over in 2022, which most in the media treat as a foregone conclusion – it will be a 24/7 clown show of investigations into everything from the “source” of COVID to the FBI “tracking” parents of school children. Not to even mention the promised impeachments.

They are not treating Republicans as the existential threat most of them are to democracy. They’ve normalized politicians being able to question election results. They aren’t challenging Republicans who come on Sunday shows and continue to parrot these lies. Republicans have NO policies to speak of except obstruction and destruction of the federal government, women’s rights, gender and racial equality.

They are a modern day fascist movement who are being treated like Republicans of old.

THAT is what keeps me afraid for the future of our democracy. I hope the January 6th committee can break through the noise next year and show Americans the true threat to our democracy. And hopefully then, more will join Liz Cheney as being true leaders – vs slaves to a would be autocrat. I still have hope, however little – that the extremists will be removed from the party.

The thing is they’d lose elections for some time – are they willing to make that sacrifice for the greater good?