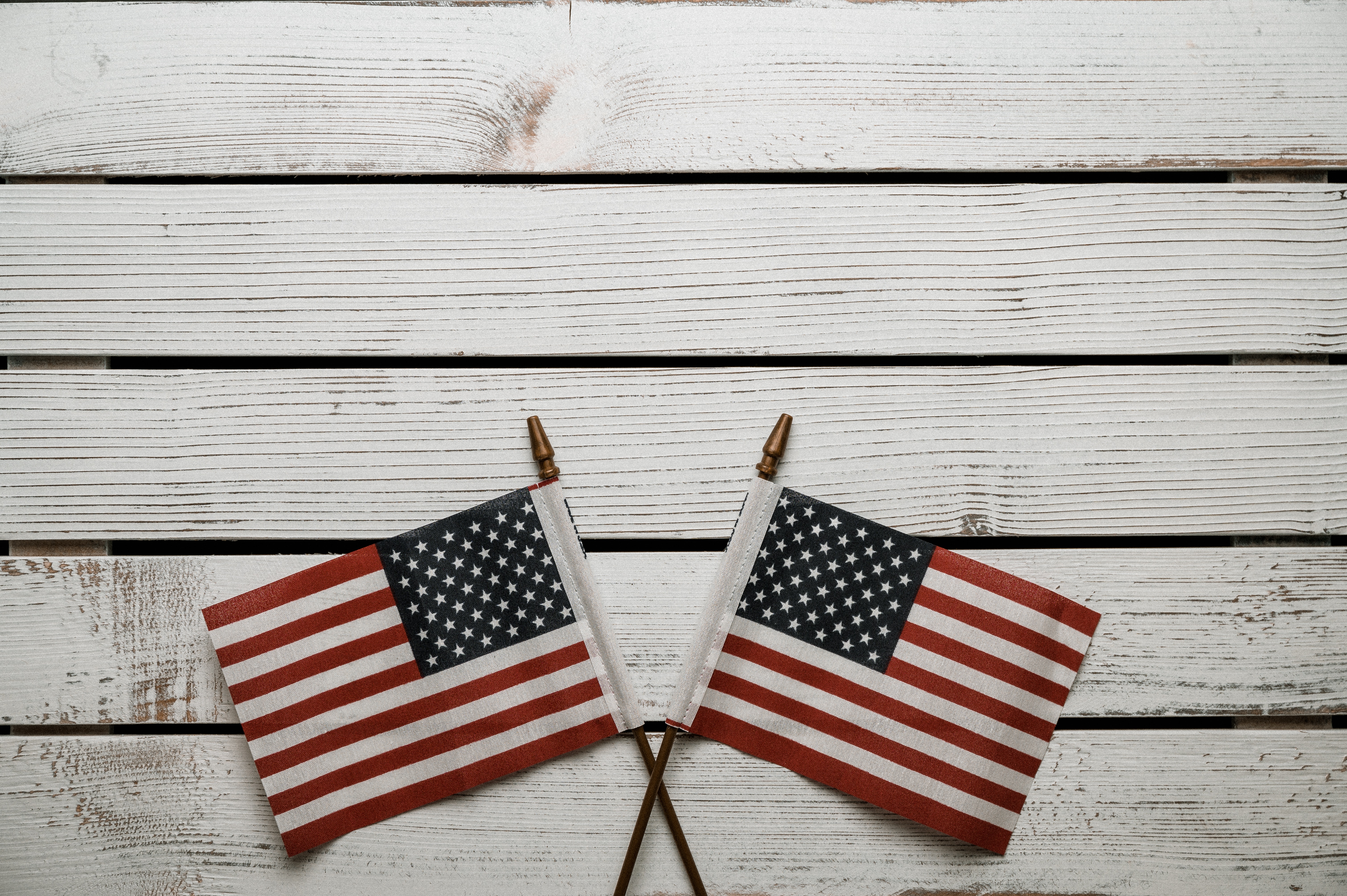 As we enter a new era in US politics there’s a tendency for an all out battle of us vs them. And rightfully so, the last four years have felt like four decades for many of us. In a democracy, compromise is needed to accomplish almost anything. But on the flip side, there are some things that there should be absolutely ZERO compromise on.

Until we as a country can get to the point when we agree on a set of shared values and most importantly truth compromise will not be possible. The last decade or so the Republican party has adopted a platform of division and obstruction. Their entire goal is to block anything Democrats do and as a result block any social or democratic progress forward. Their goal, is to further the hierarchy where the rich are at the top and the bottom should just deal with it and pull themselves up by their bootstraps. The Republican party isn’t really even conservative, they are reactionary - their entire platform doesn’t even consist of any real ideas or policies anymore. Everything they do is us vs them, giving immigrants citizenship? They’re taking “our” jobs! They don’t want opportunity to be equal.

In order to proceed forward in pursuit of the more perfect union our founders envisioned our citizenry must have equal rights and without this, we exclude our fellow citizens. This most certainly isn’t an all inclusive list but some of the ones I feel are most important.

Racial equality, is non-negotiable - it must happen.

Our country was built on the backs of slaves. Our systems of government are inherently setup to benefit white people; after all they made all the rules. If these last four years have proven anything it’s that racism is alive and well in this country, in its systems and in its citizens. We must work to reform our systems, criminal justice, financial and otherwise to treat people equally.

LGBTQ rights, are non-negotiable - it must happen.

Most of the reason (not all) this is so hard is due to religion. Our country allows freedom of religion, you can be Christian, Jewish, Muslim or anything your heart desires. What you cannot do is impose your religious views on others. Social conservatism has no place in modern society. LGBTQ individuals are not new. They have always been around but have been forced to live in the margins of society. And they deserve to be treated equally.

Voting rights, are non-negotiable - it must happen.

Voting rights - this goes hand in hand with the above. Voting should be easily accessible to ALL citizens of this country regardless of the color of their skin, or where they happen to live. A solid voting rights act must be put back in place. Universal mail-in voting, a voting “month” vs a single Tuesday in November. These are just a few ideas. Republicans have said the quiet part out loud this year more than ever, admitting outright and publicly that the more people that vote the more likely it is they lose. So they fight it, tooth and nail. This is NOT a democracy.

For too long our society has been held hostage by narrow views. Our Senate is setup in such a way where too much consensus is required and it puts the minority in the drivers seat for almost all negotiations. The Democrats in the senate for example represent 41 MILLION more people than the Republicans. Thats right… 41 MILLION and Joe Biden, won by 8 million votes; a huge margin. Even Georgia elected Democrats.

Democracy is hard. It’s why autocracy is appealing to a segment of our population, the leader just says what we are doing and it happens. We MUST take advantage of this moment and the mandate given by the American people. We need to get relief to the hardest hit by COVID-19 immediately and then we must reform our systems of government and fight for true equality. We must also reform our very democracy itself.

If Republicans are not even willing to get help to the American people during one of our largest national emergencies EVER then they most certainly will not be willing to do the hard work of reform. And so until they are willing to truly accept all Americans are equal - Democrats must use every tool available to move our nation forward, help those in need and begin to reform the systems of government for the future. That includes removing the legislative filibuster and using budget reconciliation. We cannot afford to have nothing but executive actions because they’re only as long as the person who signed them is in office.

We need to end the practice where those that lose the election get to decide the agenda. Americans voted and they lost that ability. The legislative filibuster does not enable debate - it enables obstruction and it is not what the founders intended.

I encourage all Americans to make their voices heard. One of the easiest ways is Resistbot. You can contact your representatives right from your phone.