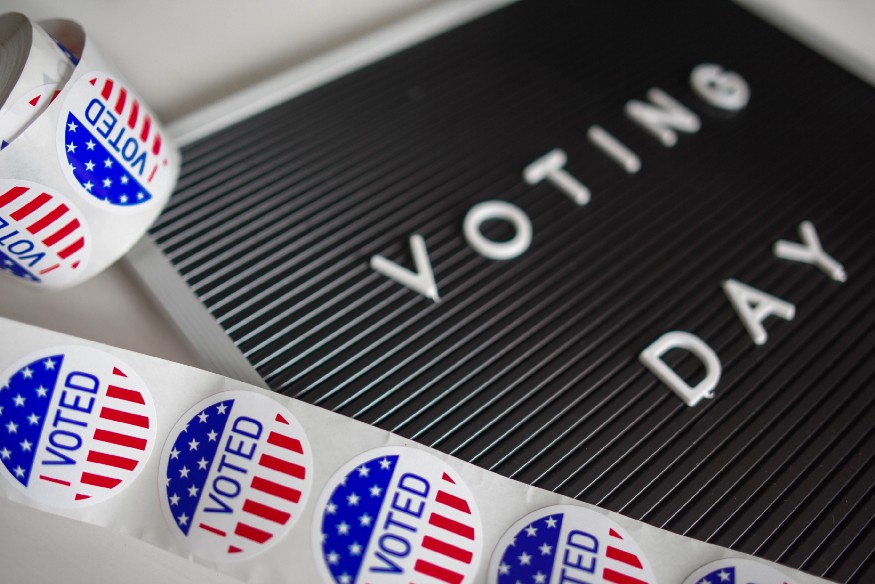 Casting a Vote for Exclusion

I have been thinking quite a bit this past 24 hours about the last four years, and the end of the campaign for president. For many of us it has been a truly exhausting four years for many reasons, all of which have been covered ad nauseum around the world and here at home. As of this writing over 146 million people voted in this year’s election. Of particular concern to me and the reason I am writing this is the 71 million people who voted for Donald Trump. Like it or not, this is in fact a record — he now holds second place in terms of number of votes cast for a presidential candidate.

I have been having a hard time wrapping my head around this and I am still grappling with it. And spoiler alert, I will not be answering it here — and I’m not sure I’ll ever be able to answer it. I also keep seeing people say “Have some understanding, you know how they felt from 2016” regarding his loss. But… do they really?

His term started off with banning majority Muslim nations from entering our country. Immediately starting off with exclusion. Muslims felt (rightly so) target and demonized. Who else felt this way?

Demonizing immigrants from Mexico, that led to many policies of exclusion which even separated parents from their children at the border. To date, over 500 are essentially orphaned.

He’s appointed anti-LGBTQ judges in the judiciary and opposed the equality act. He’s banned transgender people from serving in the military and he’s said he would “strongly consider” appointing conservative Supreme Court justices (and ultimately did) who would overturn the gay marriage ruling Obergefell v. Hodges.

And of course, the killing of George Floyd and the Black Lives Matter movement, which he demonizes as anarchists. Trump continually dodges questions or worse outright supports white nationalism. When given the opportunity to denounce them further he says, “stand back and stand by”. He’s rolled back diversity training in the federal government, and even the labor department has reached out to companies like Microsoft and is investigating it’s commitment to increase black representation in it’s workforce.

And look — it would have been in my personal best interest to cast a vote for Donald Trump. I mean, I am a middle-aged white man in America. His tax policies will ultimately benefit me, and the status quo has benefited white America… well since it was America. And I will be the first to admit this has been an enlightening year for me as a white man. I did not know what Juneteenth was before this year and I had never heard of the Tulsa Race Riots. I believe diversity and inclusion are core tenants of our society and this past year I have talked to and learned from so many minorities that really opened my eyes to what they face every. single. day. Not knowing whether the police behind them are going to pull them over and drag their family out of the car. Not sure whether they will be thrown in jail for having a flat tire. Not sure whether their marriage will be invalidated, or their family banned from visiting them, or kicked out of the very country they have called home their entire lives.

But this is not about me and my personal selfishness. This is about our country and what it represents. By casting a vote for Donald Trump, you have casted a vote to support white nationalism, outright racism, xenophobia, homophobia, and many other things. That is what you did.

So, in conclusion, no — the people celebrating in the streets do not know how Trump supporters feel at all, they simply cannot relate. They are celebrating because they want a nation of inclusion. A nation that relies on science to make decisions and a nation that cares about our future. Their VERY EXISTENCE in many cases was on the ballot. They see the support of Trump as a dark side of America that seeks to send us backwards and not forward. That they want white suburbs where the brown people stay well outside their borders and they want “traditional” social constructs. I mean — this was literally his rhetoric I am not making it up.

When I casted my ballot I did so for everyone; not just for me. I want an America based on diversity and inclusion. That is the United States of America that makes me proud. I simply cannot fathom what it would take for me to have cast a ballot for Donald Trump aside from ignoring the majority of Americans — which ultimately is what it takes to have cast a ballot for him.

We need to find a path forward to healing, but it is going to be VERY difficult to move past this. Many Americans have felt like, or literally have been excluded. They have made their voices heard; and we do need to understand the why behind why Trump rose to power, else we will be doomed to repeat it. He nearly succeeded in creating an America I truly do not recognize.